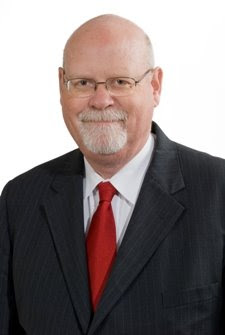 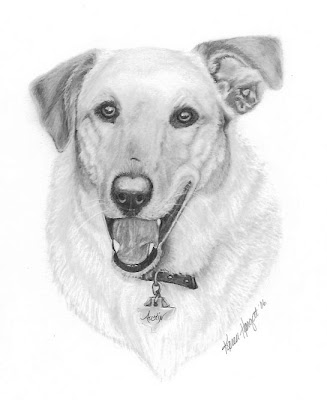 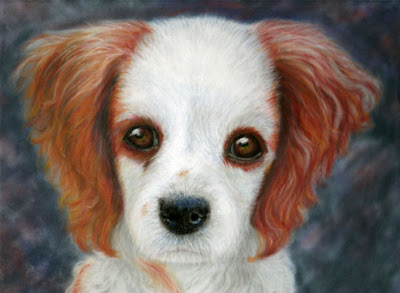 His memorial is going to be on Sunday at TMA - a fitting place since he spent a lot of time there - we will be celebrating his life - telling stories, looking at pictures of his life and of course listening to Buddy Holly. He leaves behind his wonder wife, Julie, daughter Emily and son Charlie and all of us who cared for him very much.
Philippians 4:5
Let your gentle spirit be known to all men. The Lord is near.
Posted by Karen Hargett at 5:18 PM

Karen, touching post. My sympathy to you and Mr. Johnson's family.

Karen, Two losses so close together, I am so sorry. My thoughts are with you.

Thanks Jos - I do appreciate it!

Hi Barb - yes this has been terribly hard. I'm still not over Mike's death and now Rich. It is a bit overwhelming. Thank you so much.

Karen, I wish you and his family peace and comfort at this time of great loss...you are in my prayers.

Dear Karen, it is nice to meet you and I appreciate your becoming a follower of my blog - I have become a follower of yours also - love your animal portraits - very sensitive. I do some of those too but haven't lately. Maybe inspired to do some more for an upcoming outdoor exhibit:-) Please accept my sincere condolence over the loss of your boss, whom you obviously felt very close to.
Karen Martin Sampson

Karen,
I'm so sorry for your loss and so soon after your friend Mike. This is a wonderful tribute to a dear friend. You are in my prayers. It's so difficult loosing a friend. Life is precious and ends before any of us are ready. We have to know there is a bigger plan. Take care and allow yourself the time to mourn.

Thank you Carolina - loss is never easy - it's been a tough month.

Thank you Dean - that means a lot to me.

Karen it's always great to here that I inspire others - thank you. Thanks for you nice words too - yes I was very close to my boss - It has been very strange without him there. Now to wait and see what happens with the division. . .

Hi Marsha - thank you so much - your words are very touching. Life is very precious and we sometimes take it for granted. I just thank God for His love and comfort in times like these.

I am Teresa Johnson married to Rich's brother Steve -- you did a wonderful job on the memorial service and I know Julie, Emily and Charlie really did appreciate everything that you did. The picture of Austin and Nell hang with pride in the Johnson home. Rich gave both Steve and his sister Jody copies of the wedding picture you did of his parents and we all treasure and appreciate them more then you'll ever know. Thanks for being such a great friend and co-worker to our brother

Teresa - I'm so sorry for the loss you and Steve must be feeling - I know it is hard for all the family. It just is weird without him here.

The service for Rich was very nice - I think everyone involved did a wonderful job. We all loved Rich - he was a good guy - great boss to work for - TMA will have a hard time finding someone to fill his shoes.

Thank you so much for stopping by my blog and commenting - it means a lot to me.

Karen, I was sorry to read about this loss. You wrote a lovely tribute. Blessings.

I Helen - thanks so much. I do appreciate it.